Amy Obenski plays lyrically driven, luscious folk-soul originals.   Behind her gripping vocals and thought provoking lyrics, you’ll notice influences from Motown and jazz with glimpses of 1960s folk-rock greats such as Carole King or Joni Mitchell.  Her biggest breakthrough so far was when her song, Carousel, was featured on the hit TV show, Grey's Anatomy.  She just completed her seventh full length album in which she aimed to create “the sound of unfolding”.  The recording features a full band (piano, bass, drums, electric guitar), a string quintet and an abundance of lavish harmonies. She's currently releasing singles and the album as a whole will be released in Spring of 2023. 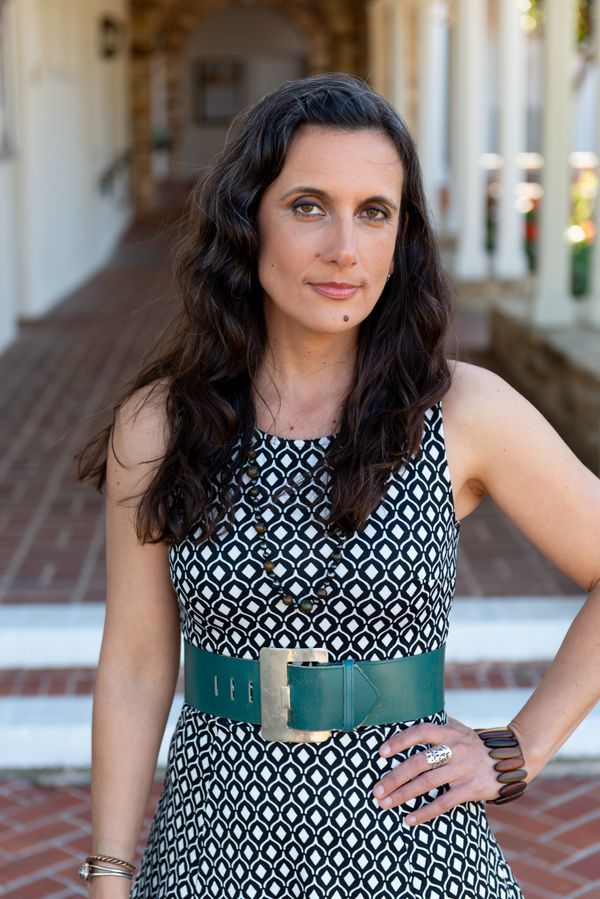 With guidance from many kind mentors, Obenski has done much of her own producing, arranging, mixing and even audio engineering.  She spent several years diving into live-looping, a process in which she instantly records herself on a loop and creates layers upon layers of instruments and dreamy vocals.  You can hear this exploration on her release, An Emptiness to Fill, and on her single, Home.

Obenski spent much of her childhood studying classical and jazz (piano and voice) while also hiding in her room writing poetry no one would hear.  In her twenties she began songwriting and all that practice writing poems in solitude morphed into a talent for lyrics. A California native, she grew up in San Diego, moved to Santa Cruz for college (go slugs!) and after a fifteen year love affair with the town, moved on to San Francisco where she's lived since 2012. She’s toured the U.S. and Europe, plus recorded and toured with her own French band (The Carbone Band), along with an Artist in Residence in Saint Herblain, France.

Obenski has a passion for environmental consciousness and equal rights.  Through music and organizing she collectively raised six thousand dollars for the Sempervirens Fund in Santa Cruz to protect redwood forests. In 2012, her Carbon Conscious global tour raised awareness about the burning of rainforest in South America and the affects on climate change. She has successfully completed fundraisers in the last few years for RAICES (legal aid for immigrants) and also for the Equal Justice Initiative.